What Needs Can The Sacramento Kings Fill In The Draft? 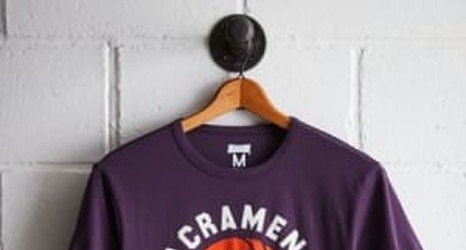 The 2020 NBA Draft should have been one in which the Sacramento Kings were able to add a complimentary piece to an already solid foundation, or have the luxury of selecting a project for a future role. Instead, the Kings have a handful of holes to patch up and down their roster, and they will likely have to use the draft to do so.

So as it currently stands, what is the Kings biggest need? Where is the glaring weakness on the team?

The most uncertain group of players on the roster is undoubtedly the big men.