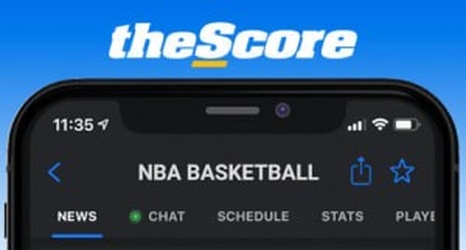 It was not long ago when the Sacramento Kings were considered one of the young, up-and-coming teams in the NBA, filled with former college stars and NCAA tournament standouts. The roster was like a whose who of memorable March Madness players and moments.

Many of these guys still play for the Kings today, though they are all a year older and another year removed from their glory days of playing for their alma maters. With no NCAA Tournament being held this year due to coronavirus concerns, we take a look back at the top three March Madness performances by players who are currently on the Kings roster.