The steps Harry Giles must take for sophomore success 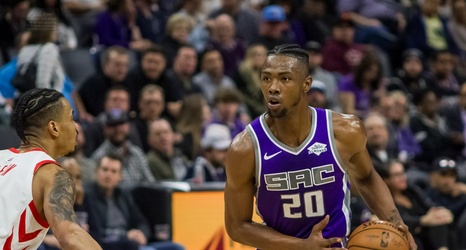 Picking up Giannis Antetokounmpo full court after a basket by Harry Giles, Marvin Bagley III backtracked his way on defense until he was drilled by a screen he wasn’t aware of. Bagley couldn’t get up and shock mixed with partial boos permeated Golden 1 Center. Although the injury turned out to be less serious than originally speculated, the first one to him as he laid on the court was Giles who talked to him and patted his chest.

The Kings trailed 104-91 at this point and needed a spark after what had just occurred.