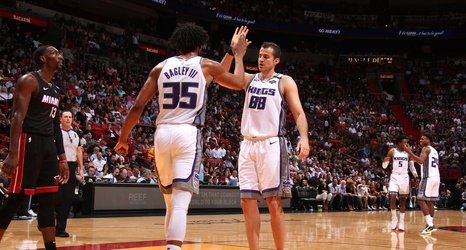 Like the majority of fans, I wanted the Sacramento Kings to draft Luka in 2018. Considering that Vlade has the European connection being a former European player himself. I thought it was a done deal with Doncic being the Kings’ draft choice.

Then the rumors started coming out that Sactown was considering Bagley. As the draft approached much to my dismay it was well-known Sacramento was going with Marvin Bagley. Was their secret information Divac knew about Luka or Bagley that made him choose Bagley?

Early on most draft boards had Doncic as the number #2 pick.