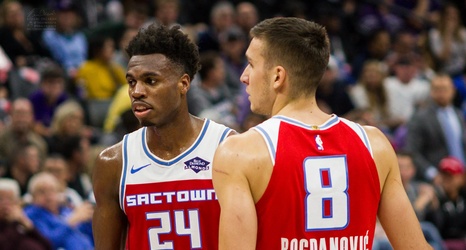 When the Sacramento Kings started the season 0-5, it looked like the season would be a disaster. After an offseason of high hopes, we were looking at a terrible start to the season and had already suffered a significant injury to Marvin Bagley III. The schedule ahead was daunting, and the Kings showed little in October to suggest they’d be capable of turning things around. And yet that’s exactly what the Kings did in November.

The Kings went 8-5 in November, pushing to 8-10 overall and entered into a tie for the 8th seed in the West.