The Kings Have A Lot Riding On The Next 28 Games 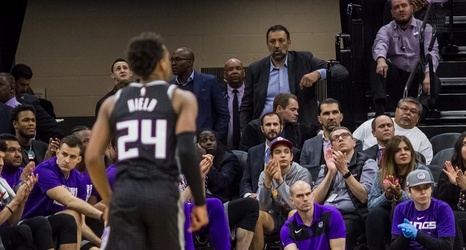 The disappointing 21-33 Sacramento Kings have reached the symbolic halfway point in the 2019-20 NBA season. In reality, the Kings only have 28 games remaining to salvage the season – if that’s even possible.

The Athletic’s Sam Amick, Shams Charania, and Jason Jones collaborated in a concerning report detailing both the disappointment ownership and basketball operations have in how the season has gone thus far, and what that disappointment could mean for the future of Vlade Divac, Luke Walton, and even Buddy Hield, in Sacramento.

Frustration has been mounting among Kings owner Vivek Ranadive and others within the ownership group over the franchise’s front office and coaching, multiple sources tell The Athletic.