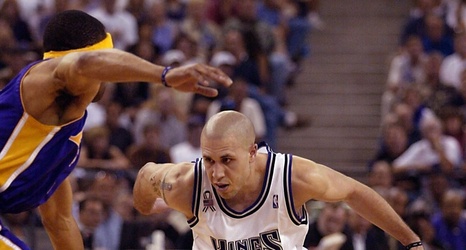 They did not know it at the time, but the Sacramento Kings were in the midst of the most important playoff series in franchise history. They were squaring off against the 2-time defending champion Los Angeles Lakers, and the series was tied at two games apiece. Game 5 was in Sacramento.

After losing the first game of the series, the Kings took Games 2 & 3 by a combined margin of 19 points. Game 4 in Los Angeles, better known as “The Robert Horry Game”, will have its final shot featured on every Lakers franchise highlight, forever.