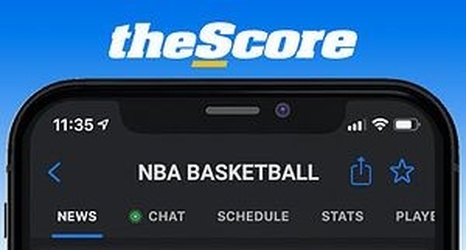 After an underwhelming East Coast road trip, the Sacramento Kings are coming home. They are in the middle of a stretch in which they play 8 of 10 games on the road, and will play host to the Denver Nuggets tonight.

Denver has the fourth-best record in the league and are just 2.5 games behind the mighty Lakers and the number one seed in the brutal Western Conference. The Kings will certainly have their hands full against one of the NBA’s elite teams, but they know that they can hang with the Nuggets.

These two teams met early in the season while Sacramento was struggling to find its footing.