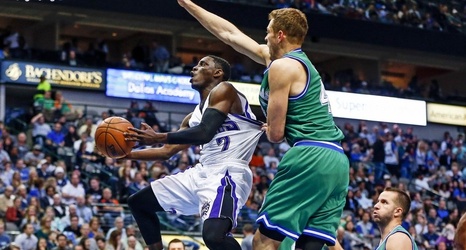 This week of Sacramento Kings basketball was against some top-tier opponents from the Western Conference.

The first game of the week started as the Kings hosted the Oklahoma City Thunder, in which the purple and white lost 131-116.

The next game the Kings played in was on the road as they traveled to Memphis to play against the Grizzlies. The Kings ended up losing that game as well by a score of 104-98.

The third game of the week was held in Dallas, where the Kings would play the Mavericks.

Before this game the Kings has a notorious losing streak in Dallas, as they were unsuccessful in getting a regular season win in the American Airlines Center since 2003.