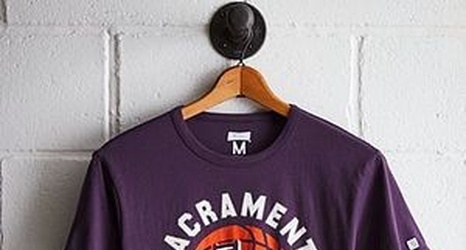 The Sacramento Kings surprised a ton of people last season and their unlikely success was due to the rise of young players such as De’Aaron Fox and Buddy Hield. Meanwhile, rookie first-round pick Marvin Bagley mostly played second-fiddle.

Bagley was selected by the Kings with the second overall pick in the 2018 NBA Draft and was considered a raw, but high-upside developmental prospect.

He incredible athleticism gave him a high ceiling, but there were some elements of his game that needed work — primarily his defense. Bagley struggled when it came to team defense as he was too often caught flat-footed or out of position.