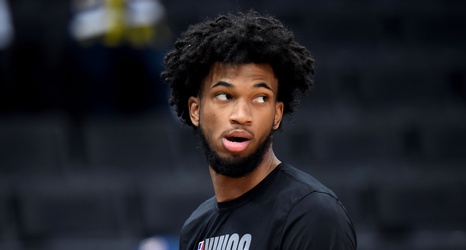 Through the majority of the 2019-20 season, the Sacramento Kings have been shorthanded as two of their rising stars De’Aaron Fox and Marvin Bagley III have been sidelined with injuries. Even though the Kings have been able to get by without their 1-2 punch, they will eventually need them if the team wants to make the playoffs this season. Not too long ago, the Kings released a report updating the public on the injuries of Fox and Bagley.

According to the report, Fox still has a couple of more weeks before being re-evaluated by the team, but for the case of Bagley, he will be reexamined by the end of this week.