Sacramento Kings: 3 Guards To Draft In The Second Round 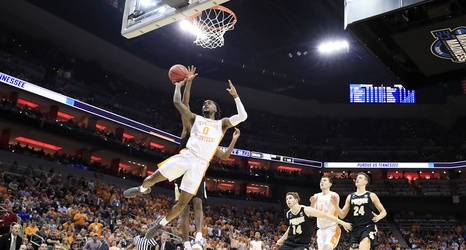 With the NBA Draft happening in under ten days, the Sacramento Kings approach their first important step of the offseason.

For the Kings, it was quite the 2018-2019 season as the purple and white were able to surprise the NBA world with their play. A team that was projected to win around 20-30 games this year ended up with a record of 39-43 which put them just one spot outside of competing in the postseason.

Now that the Kings are back to being relevant, the expectations have risen for next season. It was a pleasant surprise for the Kings community to see their team almost make the playoffs this year, but next season, it would be a surprise to them if they did not.