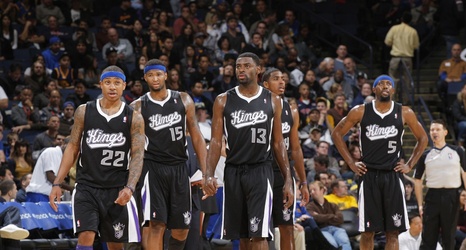 It has been a long decade for Sacramento Kings basketball. Since the start of the 2010-11 season, the franchise overall record stands at a dreadful 266-460. They have employed seven coaches over that period, including one stretch of coaching changes every season for four straight years.

There have been no playoff appearances. Just one player was good enough to make an All-Star team. Busts were drafted, bad trades were made. The Kings became one of the laughing stocks of the league, an unfortunate downfall after being one of the most exciting and talked about teams during the early part of the millennium.