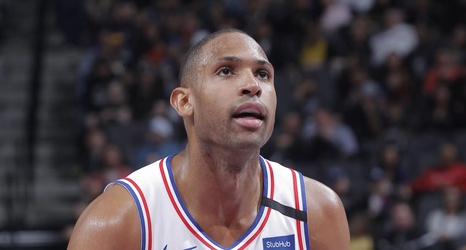 The longest season in NBA history will wrap up soon, meaning new Sacramento Kings general manager Monte McNair will begin to put together a roster that he hopes will end the franchise’s 14-year playoff drought.

Sacramento holds the No. 12 selection of the 2020 NBA Draft and will have to make some decisions on key free agents, including Bogdan Bogdanovic, Kent Bazemore and Alex Len. McNair can also make some trades to bring in some fresh blood using chips Nemanja Bjelica or Buddy Hield.

The rumors about a potential Hield deal continue to circulate after the disgruntled sharpshooter liked a post on social media that suggested the Philadelphia 76ers should make a move for him.