One final 'Woooo!': Why Ric Flair, 73, will step into the ring one last time 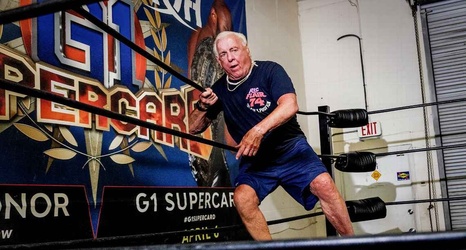 TAMPA, Fla. -- Ric Flair stepped between the ropes and into the ring at The Wrestling Lab three weeks ago. The pro-wrestling legend had been doing private workouts with his trainer, Jay Lethal, for several months. But on that early July day, Flair and Lethal had a visitor at the St. Petersburg, Florida, gym.

Charlotte, Flair's WWE star daughter, was in attendance ringside to watch her 73-year-old father go through the paces. At one point, Lethal called for Flair to do a "blow-up drill" -- an exercise designed to test a wrestler's cardio and respiratory system.