McCollum: ‘I thought the Kings were going to draft me’ 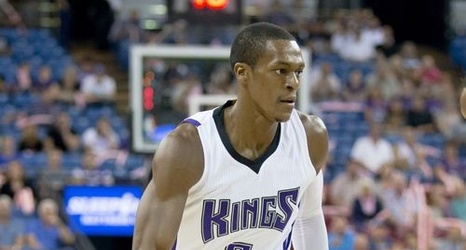 In 2013, the Sacramento Kings had the seventh overall pick in the NBA draft. Having little backcourt depth, the team needed a guard who could score and shoot the ball efficiently from the perimeter.

Freshman guard Ben McLemore from the Kansas Jayhawks slipped out of the top five due to the Cavaliers selecting Anthony Bennett with the number one overall pick.

Then when McLemore became available, the Kings didn’t think twice and selected him at number seven. At the time, it was the clear pick but now after seeing his slow development the past three seasons, there has to be some remorse, especially after watching C.