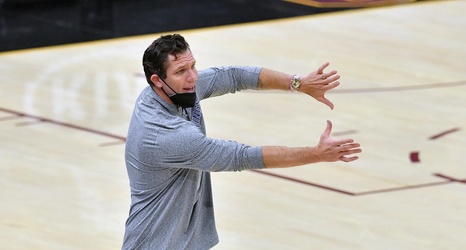 The Sacramento Kings are in the thick of the Western Conference playoff race as they try to end their league-high 14-year postseason drought.

After winning seven of eight games, the Kings have lost four in a row, including a demoralizing defeat to the lowly Minnesota Timberwolves. Sacramento is two games behind the Golden State Warriors for the 10th seed with 21 games left on the schedule.

Head coach Luke Walton — who is in his second season with the team — could be let go if the Kings falter down the stretch.