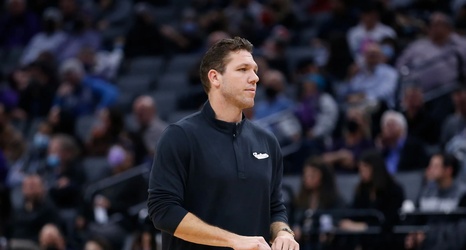 Former Sacramento Kings’ head coach Luke Walton will make his return to coaching in the NBA, ESPN’s Adrian Wojnarowksi shared on Monday morning. After making his exit from Sacramento in November, it was announced that Walton will join JB Bickerstaff’s staff with the Cleveland Cavaliers as an assistant coach.

The Cleveland Cavaliers are hiring Luke Walton as an assistant coach, sources tell ESPN. Walton joins JB Bickerstaff's coaching staff after spending five-plus years as head coach of the Lakers and Kings. Walton spent his final two seasons as a player with Cleveland a decade ago.