Kings vs. Rockets Preview: One last stand for Sacramento 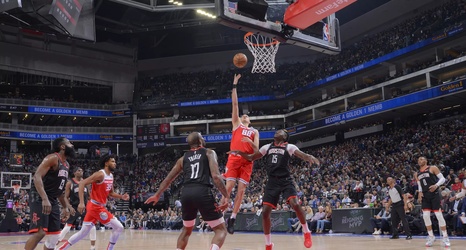 Sacramento’s win over Houston earlier this season was one of the highlights of the 2019-20 campaign — maybe the second most exciting moment after De’Aaron Fox’s spectacular intentional missed free throw against Minnesota.

When the Kings take on the Rockets tonight, the mood doesn’t figure to be anywhere near as festive. It’s possible that the team will be eliminated from playoff contention before the final buzzer even sounds, not exactly the magical bubble experience Sacramento was hoping for when the Kings descended on Disney World last month.

As a refresher, here’s what needs to happen for the team to remain alive in the chase for the ninth seed.