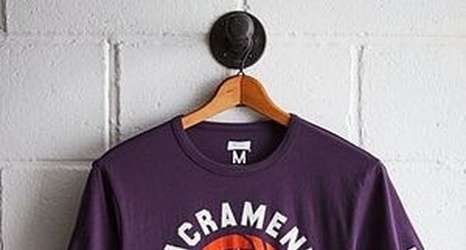 The Miami Heat come in to their game against the Sacramento Kings with a depleted roster. A series of trades at the deadline brought in a handful of players who are not yet ready to make their debut, and many of the players that they kept are on the injury report.

Combine Miami’s roster issues with the fact that they are on the second game of a West Coast road trip as well as Sacramento’s solid record over their last six games, and the Kings are favored by a single point.

The last meeting between these teams just a couple of weeks ago ended in heartbreaking fashion for the Kings who lost by 5 in overtime after holding a 6-point lead with less than 90 seconds left in regulation.