Kings vs Grizzlies Preview: This is a must-win if you want to make the playoffs 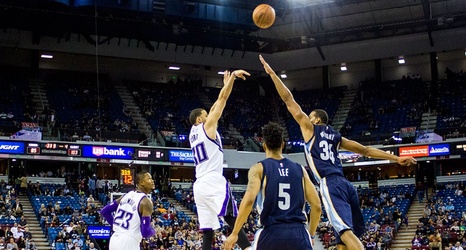 With another loss at the hands of the Oklahoma City Thunder that dropped the Sacramento Kings to four games out of the eighth seed, 10 games south of .500 and to a record of 24-34, the Kings really should be considered out of the race for the playoffs and yet, after the Cavaliers game on the 9th of March, The Kings will face only four teams with winning records the rest of the way. Do they have a shot? Yes. Is it a good one? Well, no, considering the way the Kings played through the majority of February.