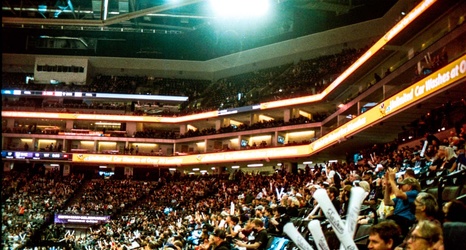 The California Classic showcases rookies selected in the 2022 NBA Draft competing in their first NBA games, along with sophomores, select free agents and other players competing to make NBA and NBA G League regular season rosters. The California Classic began in 2018 and has been hosted by the Sacramento Kings at Golden 1 Center in each of its previous three years.