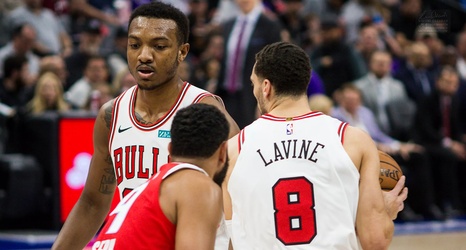 Welp, after a largely impressive comeback overtime victory against the Denver Nuggets, the Sacramento Kings fell flat against a team they should be better than but that wasn’t the case tonight. The Kings dominated early, then the Bulls had their number the rest of the way as they led by 19 at one point. Sacramento attempted another late game comeback, but the Bulls always had an answer and closed it out strong to hand the Kings a disappointing loss.

Harrison Barnes started the game with an emphatic dunk as screens opened up a wide open lane, which signaled the good start to come.