Can Buddy Hield make a run for Sixth Man of the Year? 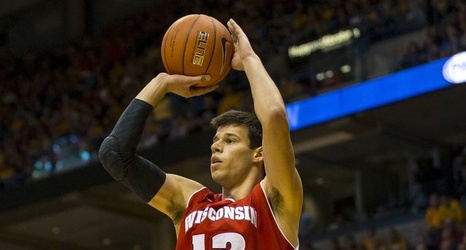 After a somewhat lackluster 2020-21 campaign and the emergence of No. 12 overall pick Tyrese Haliburton, head coach Luke Walton and the rest of the organization made the decision that Hield and Haliburton should swap roles. Haliburton finished third in last season’s Rookie of the Year award race, prompting his promotion to the starting five. But it also led to Hield’s demotion, or so we thought.