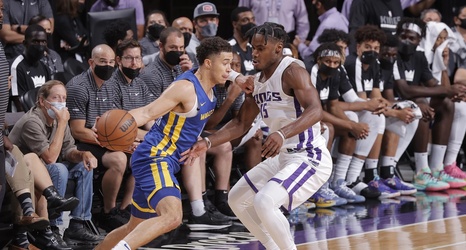 The California Classic is leaving the Golden 1 Center after more than three years in Sacramento as it heads west on I-80 to the Chase Center in San Francisco.

Along with the Kings, the hometown Golden State Warriors, Los Angeles Lakers and Miami Heat will also participate in the fourth annual California Classic on July 2 and 3 at Chase Center in San Francisco.

The event is a tune-up for players ahead of Las Vegas Summer League, where the Kings were the champion last season. It can tend to be some ugly basketball at times, with guys lacking experience on the court together and many G-League guys fighting to make an impression.