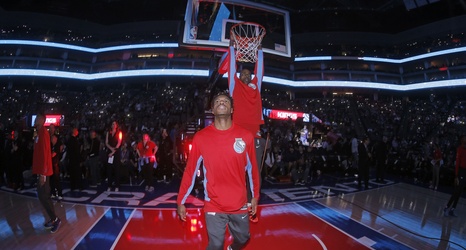 Buddy Hield has been one of the most consistent threats on a Sacramento Kings team that is simply just not that good. Hield has been with the team in various roles since 2016-17 when he came over from New Orleans.

The Kings have since moved Hield to a bench role over the last month, and it has not been a good fit for him.