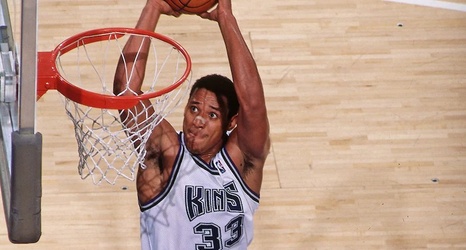 Brian Grant was drafted by the Sacramento Kings in the 1994 Draft.

Grant, hailing from Georgetown, Ohio, was the No. 8 overall selection out of Xavier. At 6’9 and 250 pounds, Grant's expertise on the floor was rugged – unleashing his style of play mostly in the paint with tough defense, rebounding and physicality.

Grant earned NBA All-Rookie First Team honors, eventually making the playoffs during the 1995-96 season, losing in the first round to the Seattle SuperSonics.

But, it's been Grant's contributions off the court that have transcended his accomplishments on the hardwood, even after a productive 12-year NBA career.