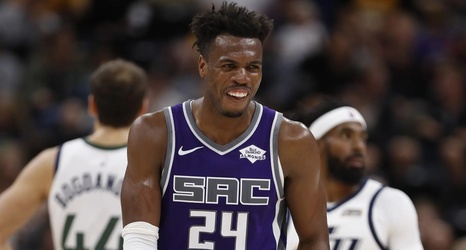 Acquiring Buddy was the undoubted end of an era, as Sacramento moved on from DeMarcus Cousins. And with Hield ready to make a name for himself outside of New Orleans, he proved to be the strongest rookie on the team despite the Kings having three other picks— remember Malachi Richardson, Skal Labissiere and Papagiannis?

But this past year was a great season for Hield. He was responsible for the Kings’ game-winner in their first contest of the season vs.