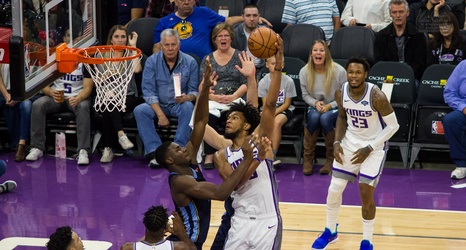 When the Sacramento Kings selected Marvin Bagley III in the 2018 draft with their highest draft pick in decades, it was a clear indication that the team had a concrete idea of how they wanted to utilize him. Fast-forward a season, and the most basic fundamental of that utilization is obvious; Bagley’s elite combination of athleticism, motor, and learning curve can help him thrive in Sacramento’s warp-speed offense. The role of bigs in the modern NBA is changing significantly, but Bagley has the tools to be a new-age big; he’s a promising multi-level scorer, a high-end rebounder, and a determined defender (while currently lacking the instincts to be an effective one).