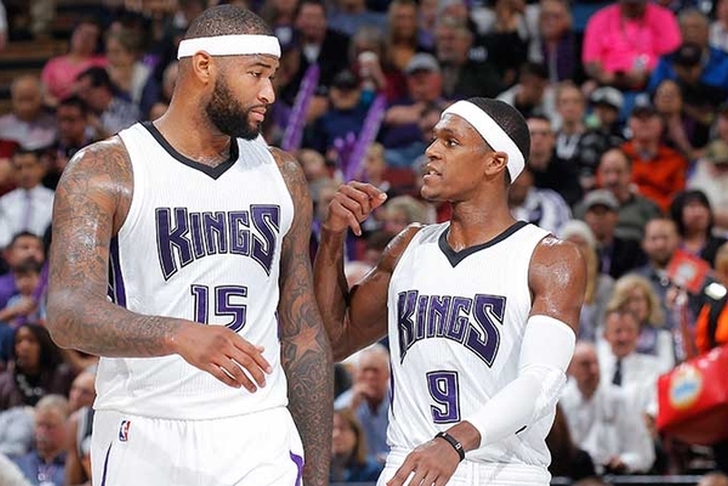 The Sacramento Kings head into the All-Star break with a 22-31 record and having lost eight of their last 10 games. The Kings have shown promise this season, especially on offense. DeMarcus Cousins has emerged as one of the best players in the NBA, but the Kings are still on the outside looking in of the playoff picture.

With all this in mind, let's assess the Kings' performance so far in 2015-16 with our Midseason Report Card. 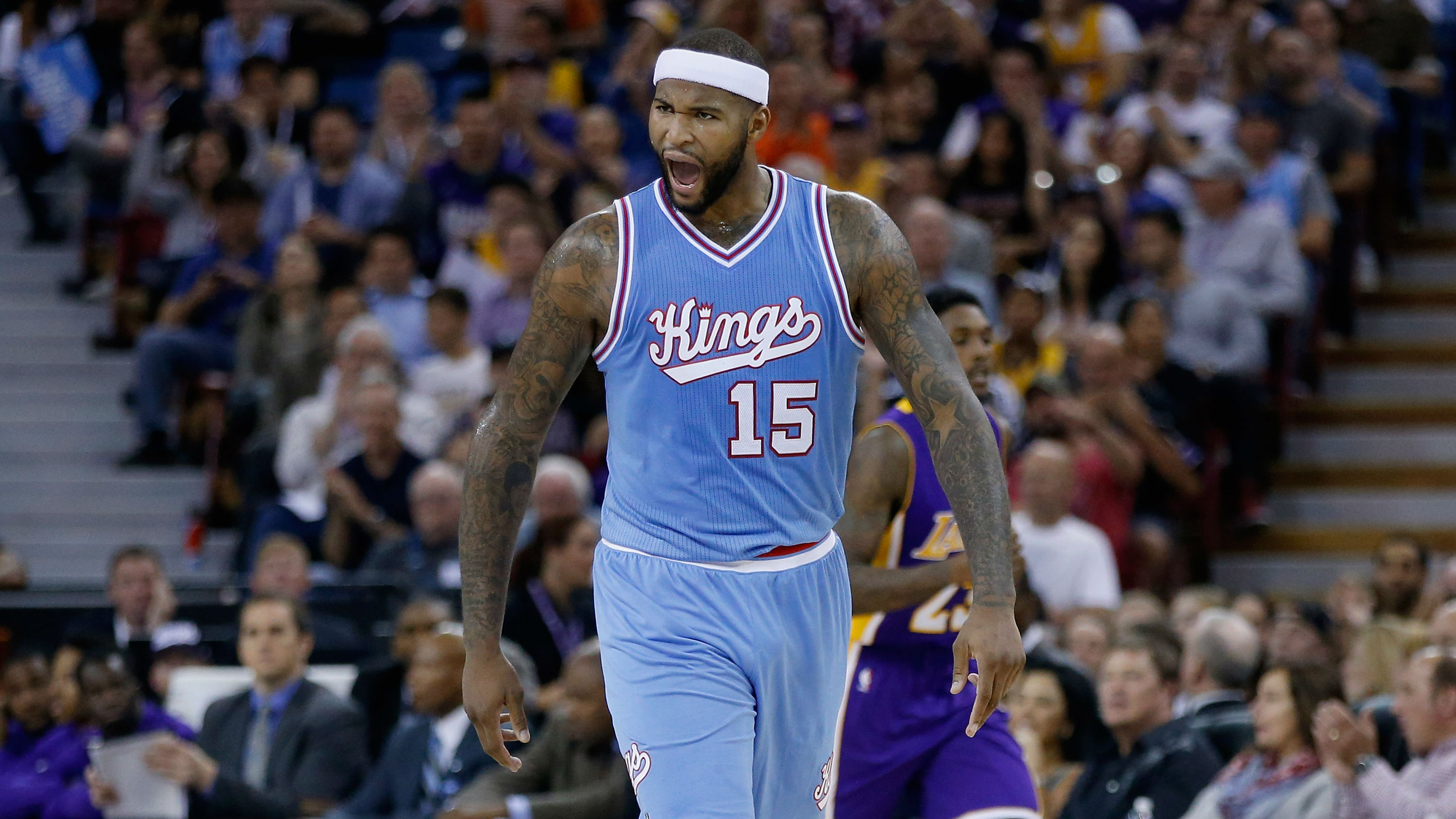 The Kings have actually put together one of the best offenses in the NBA. Only the Warriors and Thunder are putting up more points per game than the Kings' 107.1 per game.

Cousins is the biggest reason for the Kings' offensive success. He's putting up an absurd 26.8 points per game, a top 5 mark in the NBA. He's emerged as the best big man in the NBA, outplaying Anthony Davis.

The Kings' offense is the biggest reason they've managed to win 22 games, as the defense has just awful.

When you're allowing 109.1 points per game, an F is the only possible grade. The Kings are allowing the most points per game in the NBA, despite having two big bodies in the pain in Cousins and rookie Willie Cauley-Stein.

Opponents are shooting 46 percent from the field and 37 percent from the 3-point range, both below average marks. The real issue with the Kings is that they're allowing the third most field goal attempts per game and teams are hitting the most against them.

The Kings and their opponents both shoot a ton each game, and the Kings give up open threes far too often. The Kings' scheme and effort just isn't good enough right now. Far too often, the opposing team easily gets into the paint, setting up a deadly drive/dish combo that ends in baskets.

As of late, the Kings have shuffled between a 3-2 zone and a man-to-man scheme. It's an odd look that has not worked, because the NBA is too talented for a zone scheme like this work. Head coach George Karl needs to install a whole new defensive scheme, because the current ones just aren't working. Merge an A and a F and you end up with a C. That seems like a fair grade for George Karl so far, who was nearly fired a few days ago. The defense alone is enough to can Karl, but there's no doubting his coaching ability. Hopefully the meeting Karl had with GM Vlade Divac will be enough to get the Kings' defense turned around.

Karl needs to get more out of his team on defense as well. Right now, the effort just is not there. While the scheme has been a major problem, the effort is only making things worse. That falls on the coaching staff. For more on the Kings, download the Chat Sports Android and iPhone app. The Kings, despite losing eight of their last 10 games before the All-Star break, remain just 4.5 games back of the Portland Trail Blazers and Utah Jazz for the No. 7/8 seed in the Western Conference. Making the playoffs is a doable task for the Kings, but things need to change quickly on defense.

Sacramento went on a five-game winning streak before hitting their skid and the team has proven they can win games against solid opponents. But the consistency is not there yet. If the defense can improve, even to just an average or below-average unit, Sacramento can get into the playoffs.