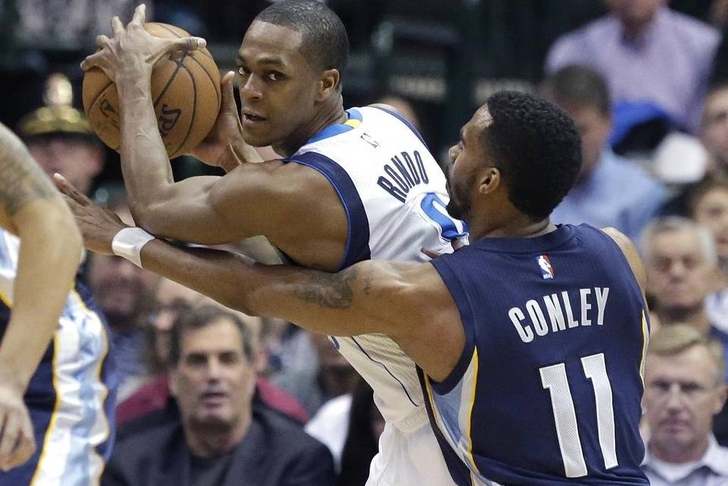 The Sacramento Kings have taken some wild swings for the fences in the first three days of the 2015 NBA free agency period. After Friday's agreement with point guard Rajon Rondo on a one-year deal, they may very well have hit their first home run.

Rondo's half-season run with the Dallas Mavericks was disappointing to put it mildly, as his ball-dominant style never really clicked with a Mavs team predicated on ball movement and floor spacing.

However, while Rondo's production dipped considerably in 2014-15 (8.9 ppg, 7.9 apg, 5.5 rpg) between the Boston Celtics and Mavs in 2014-15, he's proven in the past that he can be a transcendent threat when both motivated and utilized as the focal point of an offense -- something the Kings will more than likely facilitate in hopes of keeping Rondo on long-term after the 2015-16 season.

Stay tuned to Chat Sports and our Sacramento Kings page for more on this breaking story.