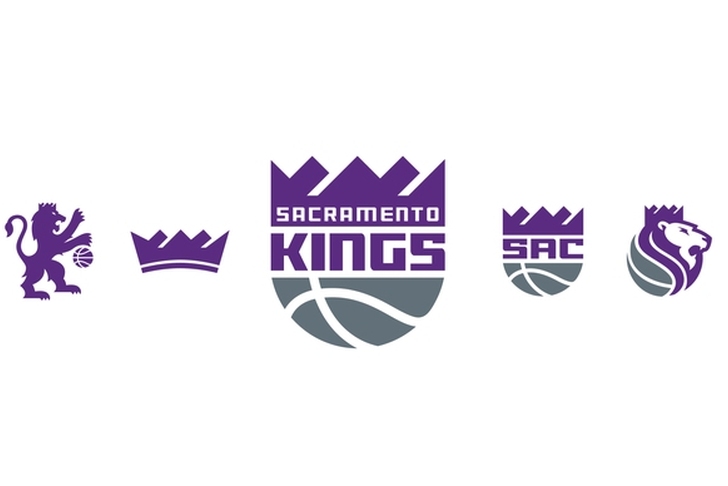 The Sacramento Kings unveiled their new logos Tuesday. The new set of logos are a callback to previous Kings' logos, as shown below. 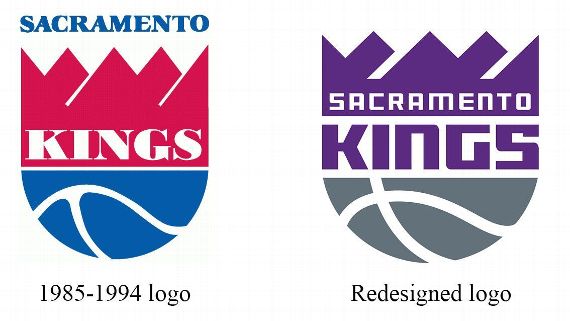 "We want something that represents the entire history of this franchise, dating back to its early days, while also looking ahead to the future," team president Chris Granger told ESPN.

The Kings' new logos come just before the team moves into its new arena in Sacramento.

"When the Kings moved to Sacramento in 1985, the city was transformed. Today, we aim to do it again," Owner Vivek Ranadivé said in a press release. "This brand kicks off a new era for our franchise as we move into the most technologically-advanced, most environmentally-friendly arena in the world. As Sacramento becomes the next great American city, this identity honors our heritage while moving us forward."

Check out all of the new logos below. In addition to the logos, the Kings will detail their new jerseys at a later date.