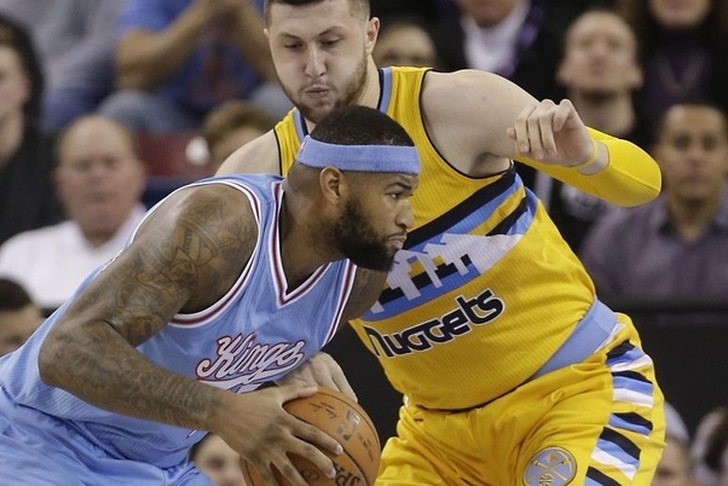 The Sacramento Kings are 23-31, but started the post-All Star break stretch with a win. The Kings limped into the All-Star break, but have managed to win two straight after dropping eight of nine before that. Let's get you you caught up with what happened before at the deadline, what happened in the Kings' win and preview the week ahead with our Kings Weekly Update.

Trade Deadline:
The Kings were rumored to be active at the deadline, with Ben McLemore, Rudy Gay and Kosta Koufos all linked to deals. In the end, nothing happened. Maybe that's for the best, as the Kings could use some stability.

The Week That Was:
The Kings returned to action in exactly the right way, picking up a 116-110 win over the Denver Nuggets Friday. It's not much of a surprise at this point, but DeMarcus Cousins led the way for the Kings. He had 37 points and 20 rebounds in the win. Rajon Rondo nearly had a triple-double, posting 24 points, 10 rebounds and nine assists.

Coming Up Next:
The Kings play three games this week, starting with a road visit against the Nuggets, the team they just beat. Sacramento returns home Wednesday to play the San Antonio Spurs. That will be a challenging game, and playing a back-to-back only makes it harder. The Kings conclude the week against the visiting Oklahoma City Thunder Friday.

What They're Saying About The Kings:
What Is Going On With The Kings' Coaching Staff?
Kings Stand Firm At Deadline
Boogie's Historic Game

Injuries:
Believe it or not, both Omri Casspi and Marco Belinelli missed Friday's game with tooth extractions. Seriously. Both could be back for Tuesday's game.