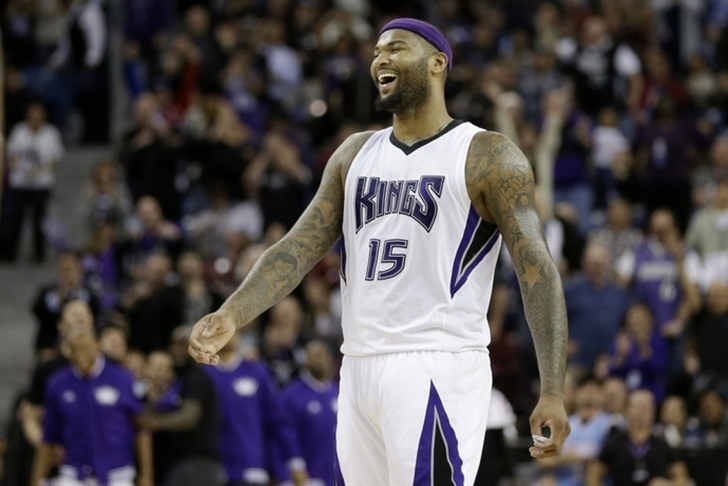 The 15-23 Sacramento Kings visit the Utah Jazz Thursday night, as the Kings look to snap a two-game losing streak. The Kings are two games back of the No. 8 seed in the Western Conference, currently held by the Jazz. As the Kings return to action, we present our Kings Weekly: Mid-Week Edition.

The Week That Was:
The Kings have only played one game this week, as the team's 128-116 loss to the Golden State Warriors came last Saturday. Against the New Orleans Pelicans Wednesday, the Kings fell behind early and were unable to recover. It was 90-65 at the end of the third quarter, and the Kings' 32 point fourth quarter wasn't enough. The Pelicans held on for a 109-97 win. On the bright side, DeMarcus Cousins had more points and rebounds than Anthony Davis.

Coming Up Next:
The Kings play the Jazz tonight on the road and they are two point underdogs. The last two these two teams played was in early December, with the Kings coming out on top 114-106. The Jazz have had the advantage at home against the Kings in recent years, winning 14 of the last 17 games.

After the Jazz game, the Kings play another road contest against the Los Angeles Clippers. It's the third time the two teams have played, but the first since October. The Clippers won both early season matchups, but only by a combined 12 points.

What They're Saying About The Kings:
Kings Can Make Up Playoff Ground Against Jazz
Kings Still Searching For Defensive Lineup
Cousins Has Sights Set On Playoff