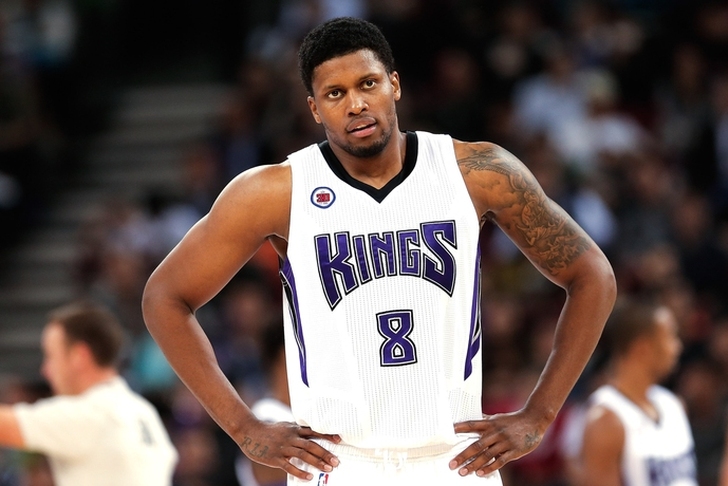 The Sacramento Kings are officially out of the playoff race. It was only a matter of time before the 31-46 Kings were eliminated, as they struggled in the second half of the season. Let's get you up to speed with the week that was and the week ahead with our Kings Weekly update:

Last Week:
Sacramento started the week with a 105-93 loss to the Portland Trail Blazers Monday. It was a back-to-back game, and the Kings elected to sit Rudy Gay, DeMarcus Cousins and Rajon Rondo. Six Kings had at least 10 points, led by Seth Curry's 21.

The Kings rebounded Wednesday with a 120-111 win over the Washington Wizards. Six Kings had double-figures, led by Cousins. He had 29 points, 10 rebounds, four assists, five steals and four blocks.

After falling behind big early to the Miami Heat, the Kings managed to battle back and make it a game. But, the Heat held on for a 112-106 win Friday. Cousins was suspended for too many technical fouls. Three players dropped 20 for the Kings, led by Darren Collison's 26. Curry had 21, while Gay dropped 20.

In a back-to-back on Saturday, the Kings knocked off the Denver Nuggets 115-106. The Kings outscored the Nuggets 31-18 in the fourth quarter to pull off the comeback. Cousins and Rondo both sat out, and seven of the eight players who saw time had at least 13 points. Gay led the way with 25.

What's Next?
The Kings have three games this week, all at home. They host the Trail Blazers Tuesday, with the Minnesota Timberwolves coming to town Thursday. The Kings' final home game of the season is Saturday against the Oklahoma City Thunder. For more on the Kings' upcoming games, download the Chat Sports Android and iPhone app.

What They're Saying About The Kings:
Kings Won't Play Cousins In Road Games (FanSided)
Cousins Has Lost 890K Because Of Fines And Suspensions (Sactown Royalty)
Seth Curry Undecided On Player Option (FanSided)