Kings Weekly: Sacramento Could Make Deals At The Trade Deadline 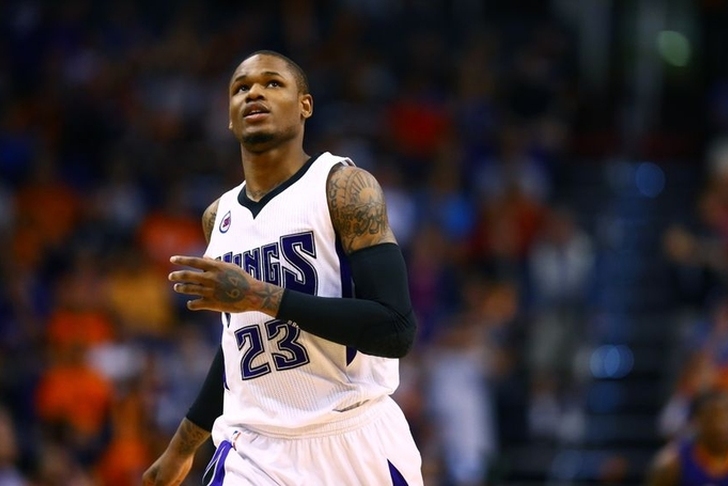 The Sacramento Kings are 22-31 with the All-Star Break out of the way. After winning five straight games in the middle of January, the Kings have lost eight of their nine games. With the team having just one game this week, most of the focus is on the trade deadline. With the Kings possibly making moves, let's get you you caught up with what lastest deadline  and preview the week ahead with our Kings Weekly Update.

Trade Deadline:
The trade deadline is 3 p.m. ET Thursday, and that will dominate the NBA news landscape for the next few days. The Kings have been linked to a few trades, and we'll break down what those are below.
ESPN's Marc Stein reports the Cavs have interest in both big man Kosta Koufos and guard Ben McLemore. Stein adds that the Kings are working with McLemore to find a new home, the same thing they said they'd do for Caron Butler back in December. As for what the Kings could get back, Stein only mentions that Timofey Mozgov and Iman Shumpert are on the block.
Don't expect DeMarcus Cousins to go anywhere. It would take a Godfather offer for the Kings to move Cousins and the want to keep the young big men who has emerged as the best one in the NBA.
As for Rudy Gay, the Kings were reportedly interested in moving him for the right deal, but there haven't been any rumors as of late on that front.

The Week That Was:
The Kings beat the Philadelphia 76ers 114-110 in the lone game last week. Sacramento outscored the 76ers 39-23 in the fourth quarter to pull off an impressive comeback. Rudy Gay, DeMarcus Cousins and Darren Collison all topped 22 points, with Cousins leading the way with 28. Cousins and Rajon Rondo has double-doubles.

Coming Up Next:
The Kings play just one game this week because of the All-Star break. They host the Denver Nuggets Friday night.

What They're Saying About The Kings:
A Sense Of Urgency Is A Must For The Kings
Cousins Got The Clipboard In The All-Star Game
Reviewing Cousins' Skill Challenge Performance