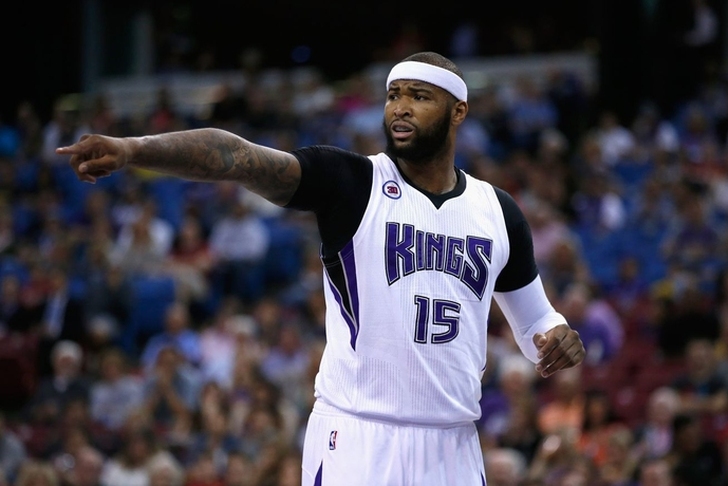 The Sacramento Kings season is almost over. The 31-48 Kings are already out of the playoffs playoff race, as they were eliminated last week. With just three games left, the Kings are playing for pride and the development of their younger players Let's get you up to speed with the week that was and the week ahead with our Kings Weekly update:

Last Week:
The Kings still have one game left this week on Saturday, but we'll get to that in a bit. The Kings started this week with a 115-107 loss to the Portland Trail Blazers Tuesday. That loss came despite DeMarcus Cousins putting up 30 points and Rajon Rondo recording a triple-double. Rondo had 27 points, 12 assists and 10 rebounds. Seth Curry had 17 as well, but those were the only Kings to record at least 10 points. Rudy Gay, Kosta Koufos all set for rest.

The Kings followed up Tuesday's loss with another one Thursday. The Minnesota Timberwolves, fresh off a stunning upset win over the Golden State Warriors, beat the Kings 105-97. Cousins and Rondo sat out, leaving the Kings without two of their best players. Five Kings had double-figures, led by Darren Collison's 19 points. Rudy Gay had 13 points and 13 rebounds.

What's Next?
The Kings have three games left, including their final home game of the season. The Kings host the Oklahoma City Thunder Saturday night.

After that, the Kings end the season with a pair of road games. First up is the Phoenix Suns on Monday, following by the season finale against the Houston Rockets. For more on the Kings' upcoming games, download the Chat Sports Android and iPhone app.

What They're Saying About The Kings:
An Arena That Lost Its Way, But Not Its Personality (Sactown Royalty)
C.J. McCollum Thought The Kings Were Going To Draft Him (Cowbewll Kingdom)
Seth Curry: Beginning To Shine (Kings Website)
Kings Fan Wins Car On Halfcourt Shot (FanSided)