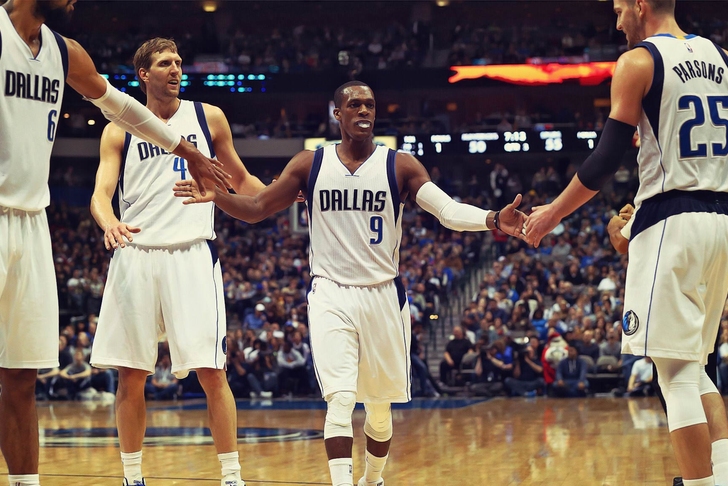 We're midway through the third day of the 2015 NBA free agency period, and there's PLENTY to talk about right about now if you're a Sacramento Kings fan. Here's our Kings Free Agency Rumors Roundup For July 3rd.

The Kings have swung for the fences repeatedly during the start of this free agency period with mixed results so far. However, they could be very close to adding a valuable backcourt piece in Houston Rockets restricted free-agent guard Patrick Beverley.

Via Alex Kennedy of Basketball Insiders

Talks between the Sacramento Kings and Patrick Beverley are progressing, according to sources. They may be nearing a deal.

The Rockets still have the option of matching any offer sheet accepted by Beverley, but they've shown a willingness in recent days to explore alternatives if the 26-year-old garners an offer outside of their desired price range.

Veteran swingman Corey Brewer was one of the most intriguing pieces in the middle of the NBA free agency pack, with his ability to defend guards and attack defenses straight-on with his array of driving moves to the rack.

The Kings were one team on the Brewer bandwagon, but he ultimately decided to leave money on the table in California's capital, agreeing to re-sign with the Houston Rockets on a three-year, $23.4 million deal.

The New York Knicks were also reported to have serious interest in the 29-year-old.

After dumping $20 million in cap commitments in the trade that will send Nik Stauskas, Carl Landry and Jason Thompson to the Philadelphia 76ers, the Kings are viewed by many to be the outright frontrunner to secure Rondo at a premium.