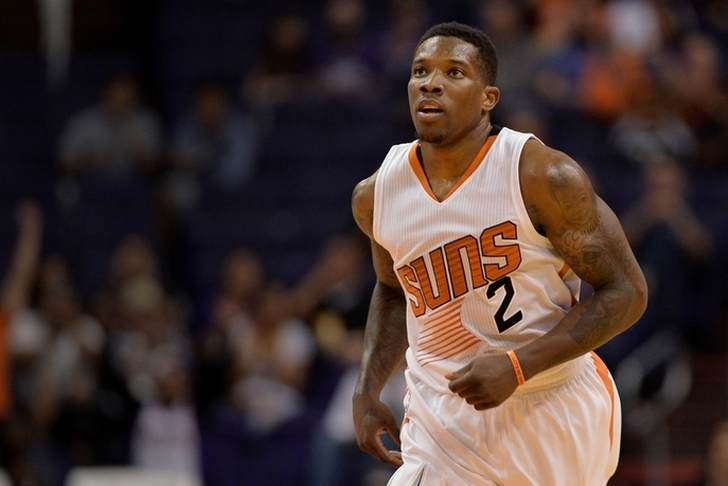 The Sacramento Kings hold the No. 8 pick in the NBA Draft, and they should have plenty of good options when their pick rolls around - whether thats by selecting a prospect for through a trade. Check out the latest Kings draft news and rumors below:

The Kings are praying Hield falls to them at No. 8. He has been on Vlade Divac and owner Vivek Ranadive's radar for months and is exactly the sort of player they need -- both as a shooter and as a high-character player who is focused on winning.

Hield would likely slide right into Sacramento's starting lineup. He averaged 25 points and 5.7 rebonds per game this season for Oklahoma.

Sacramento trading pick for Eric Bledsoe?
Another potential option for the Kings is to trade the No. 8 pick to the Phoenix Suns for Eric Bledsoe. Several reports indicate that the Suns are trying to trade Bledsoe to draft Providence PG Kris Dunn, and according to the Sporting News, Sacramento has being eyeing Bledsoe for a few years due to his connection with DeMarcus Cousins.

Bledsoe was teammates with Cousins at Kentucky, and with Rajon Rondo entering free agency, Bledsoe would take his place in the starting lineup. Phoenix already has two lottery picks (No. 4, No. 13), so adding No. 8 would allow them to really overhaul their roster.