C.J. McCollum Thought The Kings Were Going To Draft Him 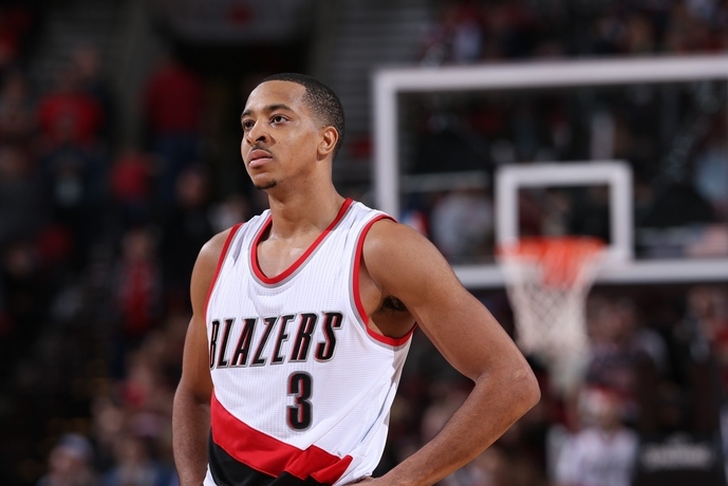 The Sacramento Kings had the seventh overall pick in the 2013 NBA Draft. Current Portland Trail Blazers guard C.J. McCollum thought the Kings were going to draft him. They didn't.

Instead, the Kings took guard Ben McLemore. He surprisingly slipped out of the Top 5 and the Kings jumped all over him. The pick left McCollum surprised.

"I worked out for them twice and I thought the Kings were going to draft me," McCollum told Cowbell Kingdom. "But it’s over with now, so I just try to go hoop."

While hindsight is 20-20, McCollum has had the better career thus far since being picked by the Trail Blazers at No. 10 overall. The Leigh product is averaging 20.9 points per game this season. He's played a huge role in getting Portland to the playoffs. McLemore, meanwhile, has put up 7.5 points this season, down from his career average of 9.6. If the Kings had a chance for a re-do, they'd likely make McCollum their pick instead of McLemore.