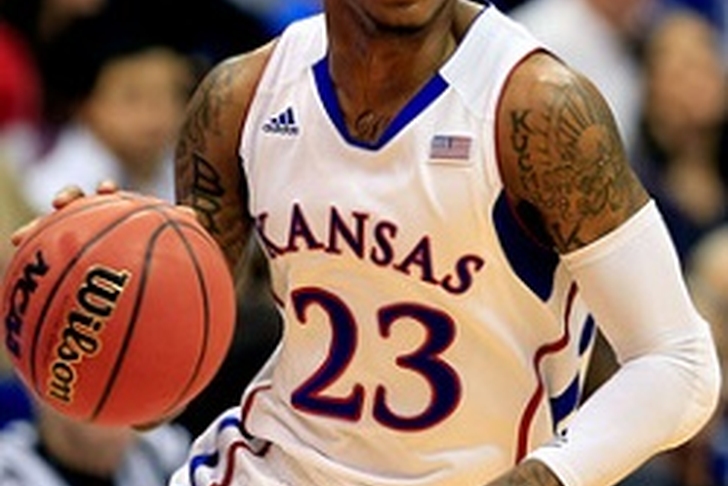 The Sacramento Kings have selected Ben McLemore with the seventh overall pick in the 2013 NBA Draft.

At 6' 4", 180 pounds and with an extensive 6' 8" wingspan, McLemore, a redshirt freshman out of Kansas, is exactly what you look for in an NBA shooting guard. He can nail the three (42 percent from behind the arc last year) and finish at the basket. He's the kind of person who could win a dunk contest or a three-point contest. The question with him, however, is can he create looks for himself? No one is saying he can't per se, it's just that no one is saying he can. He wasn't asked to at Kansas, instead nailing threes that were kicked out to him or finishing a layup on a cut.

Stay with us for the most up-to-the-minute news from around the web on the Kings' 2013 NBA Draft.