Sacramento Kings Rumors: Ty Lawson Says George Karl Would Be The "Perfect Coach" For The Kings 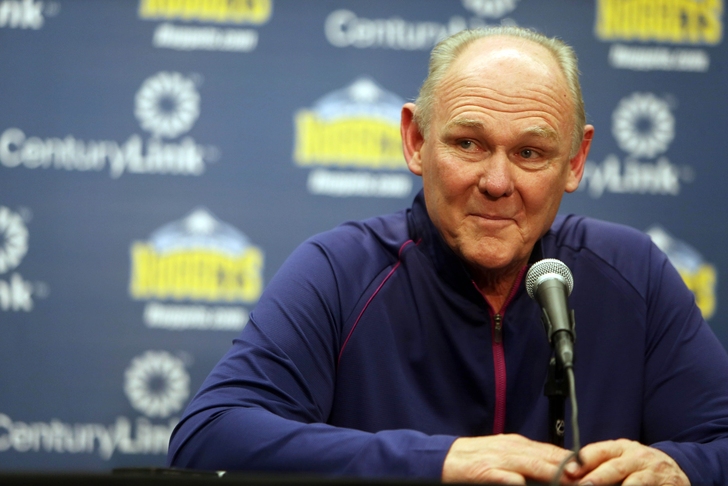 Legendary NBA coach George Karl has been named as a prime candidate for the Sacramento Kings' permanent head coaching job, and one of his former players, Denver Nuggets star Ty Lawson, thinks that would be a smart move on the Kings' part.

"They want to run an up-tempo pace, and George is the perfect coach for that," Lawson said. "He knows how to manage people. (Sacramento) has a great team here, but I haven't really given it much thought if Karl should come here. I'm just concentrating on getting the Nuggets back into the playoffs."

Lawson's teammate, Aaron Afflalo, believes the Kings would get a passionate, ready-to-work Karl if they decide to go that route.

"That passion for coaching is still there," Afflalo said of Karl. "He's had elite talent to work with before, and there are a few guys on the Kings who are like that."

Denver was the last stop on Karl's coaching carousel, as the 63-year-old Pennsylvania native coached there from 2005-13.