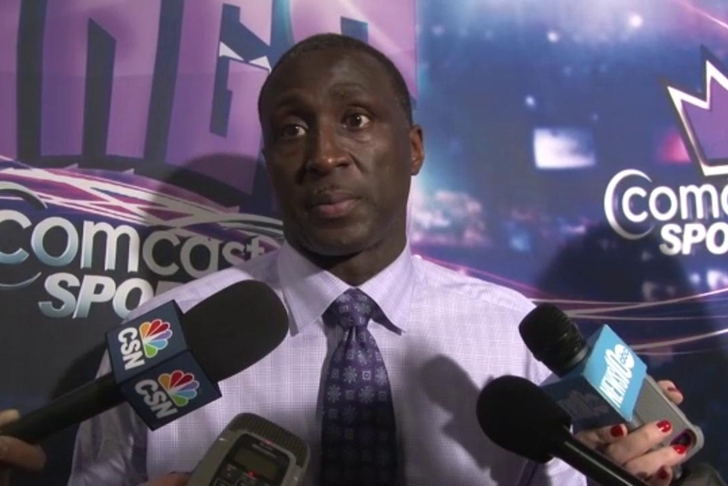 The fact is undeniable - the Sacramento Kings have had major trouble defensively ever since former head coach Michael Malone was shown the door.

In the six games since Malone was fired, five of Sacramento's opponents have shot 47 percent or better from the floor, with the lowly Los Angeles Lakers (38 percent) the lone exception. In addition, all six opponents have dropped at least 100 points on what has become a disorganized defense with interim head coach Tyrone Corbin at the helm.

“Just small things that are hurting us. I think the initial part of our defense is pretty good when we do get back. There are times when we don’t get back where we’re hanging out ball watching, trying for the offensive boards a few times.”

Corbin and the Kings will look to get the house in order Monday night at the Barclays Center in Brooklyn when they square off with the Nets.