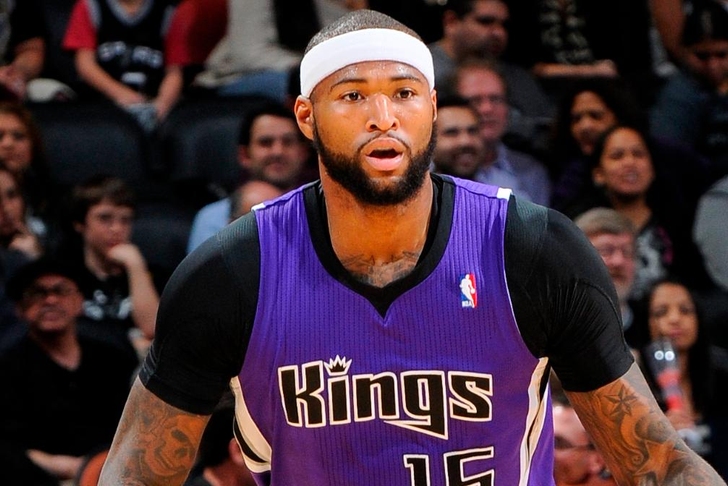 If there's one thing that can be pointed to during the Sacramento Kings' deflating eight-game losing streak, it's the bevy of turnovers that the team has been committing on a nightly basis.

Here's Jason Jones of the Sacramento Bee with the cold, hard facts:

DeMarcus Cousins leads the team with 140 turnovers in 32 games, an average of 4.4 per night, which is tied for the league lead with Philadelphia’s Michael Carter-Williams.

To guard Darren Collison, a lot of the Kings' ball security problems can be traced to the team's 'Superman' tendencies when the going gets tough.

“We’ve just got to screen better, be more patient with the offense, trust the offense,” said guard Darren Collison. “I think at times when we’re losing we tend to try to take over the game ourselves and that’s how turnovers happen.”

Sacramento will have a chance to erase their current skid on Saturday night when they visit the Indiana Pacers at Bankers Life Fieldhouse in Indianapolis.