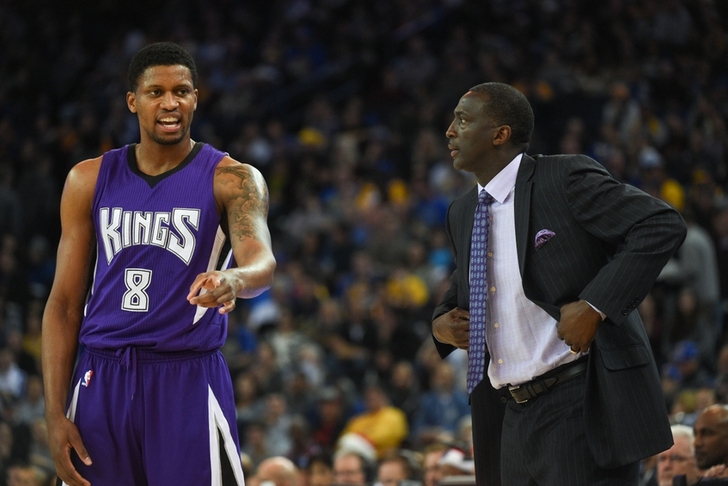 The Sacramento Kings are set to fire Ty Corbin and replace him with George Karl after the All-Star break, giving the team its third head coach in as many months. Mike Malone started out the season as Sacramento's coach, but was fired in mid-December after an injury to DeMarcus Cousins saw Sacramento lose 8 of 10 after starting the season 9-5. Assistant Ty Corbin was elevated to the interim HC role, and the team was informed that Corbin would have the chance to finish out the season. The Kings front office planned to re-evaluate its options in the Summer.

Things went from bad to worse. Corbin was unable to get the Kings back on track, and the team is now 18-33 and nearly 10 full games out of a playoff berth. Despite a public commitment to Corbin, rumors started to swirl that the team might go back on their word...and that's exactly what happened, with very messy, public contract talks happening with George Karl while Corbin was still officially Sacramento's head coach.

The situation has been tough on players and fans, but Corbin has managed to stay professional and centered throughout. That attitude has made a real impression on several Kings players, with Rudy Gay chief among them:

“You have to commend him." Gay said. "I think what happened this season has been a shock to everyone. He has handled himself like a professional, came in and did what he could. Obviously, it’s hard not to hear about it. And to be around it. But he’s been great about it. He’s been very, very in tune with the game and tried to get these wins.”

The Kings play Milwaukee on Wednesday night in what is almost certainly Corbin's last game as Sacramento's head coach.