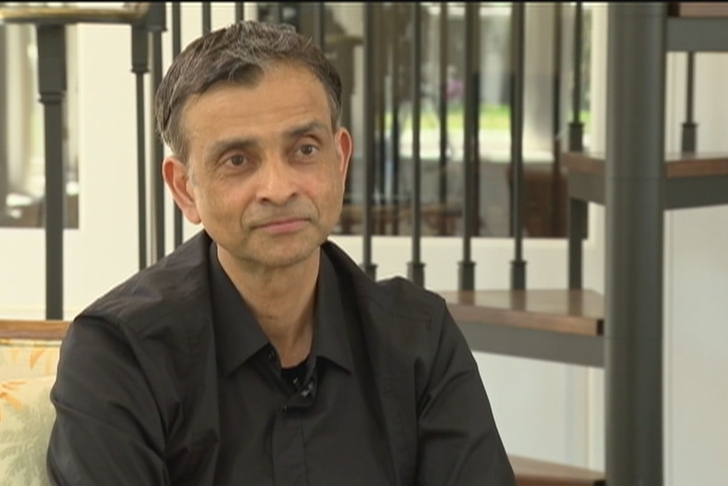 Former sports columnist and NBA TV analyst Peter Vecsey was taken to task on Twitter by Sacramento Kings fans on Thursday night for this next tweet where he calls Kings owner Vivek Ranadive 'Aladdin':

Aladdin Ranadive better start increasing the irritation of his questions to Mullin and Pete D...

Vecsey took major heat for his comments on the social media service from Kings fans who saw the tweet as racially insensitive while also wholly inaccurate. Ranadive hails from India, while the story of Aladdin is a Middle Eastern folktale. Ranadive wasn't offended by the tweet himself, but thanked Kings fans for their passionate support:

Kings Nation - I see you and am OK and not offended. But want to thank you for the support. Your passion truly inspires me. #SacramentoProud

I love your passion on every issue - whether positive or negative. Keep pushing us. Can't wait to see you on Wednesday. #SacramentoProud

As of Saturday, Vecsey has neither responded to Kings fans' tweets nor apologized.