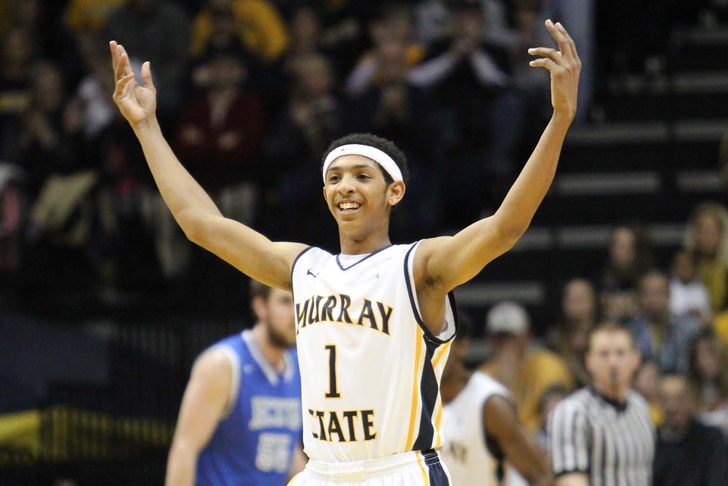 Prior to the 2012 NBA Draft, none of the consensus top five prospects drafted would give the struggling Sacramento Kings a workout, regardless of the team holding the #5 pick.

However, despite the team's rough go in 2014-15, franchise stability and George Karl's presence have top prospects singing a different tune.

“You’ve got to control what you can control. If you go into a situation looking at coaches and this, that and the third, you’re putting yourself behind the 8-ball already,” projected top-ten pick Stanley Johnson said, via the Sacramento Bee. “I’ll just go in there and control what I can control, happy they picked me and ready to work.”