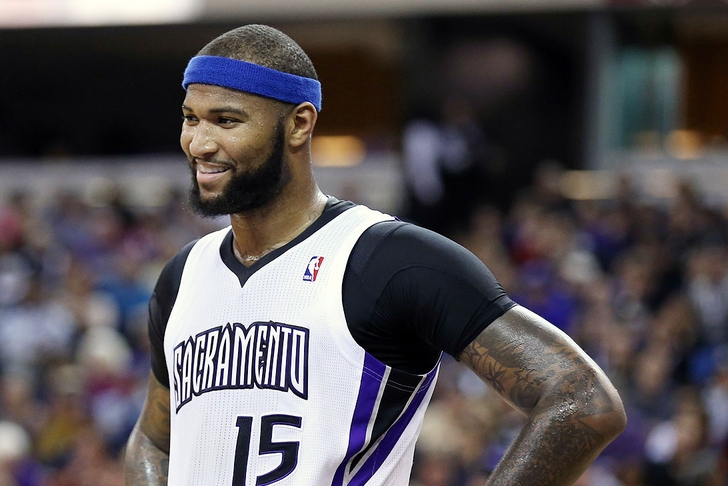 Can't get enough Sacramento Kings news and rumors? Be sure to download our 5-star iPhone app today!

The Sacramento Kings would like to forget about their season opener against the Golden State Warriors, especially in light of their turnaround performance against the Portland Trail Blazers on Friday night.

However, the Kings' production staff had an inspired moment during pregame introductions prior to the 93-75 loss at Sleep Train Arena.

Per Lang Whitaker of NBA.com, "during their home opener on Wednesday night, while the Kings went through a perfunctory pregame introduction of the Warriors players, they cue’d up the theme song from “Full House,” the saccharine-sweet ’80s sitcom that, like the Warriors, was set in San Francisco."

The playful jab didn't exactly work on the scoreboard, but it did plenty to put smiles on the faces of both the Kings fan base and a couple of snickering Kings players in the tunnel.