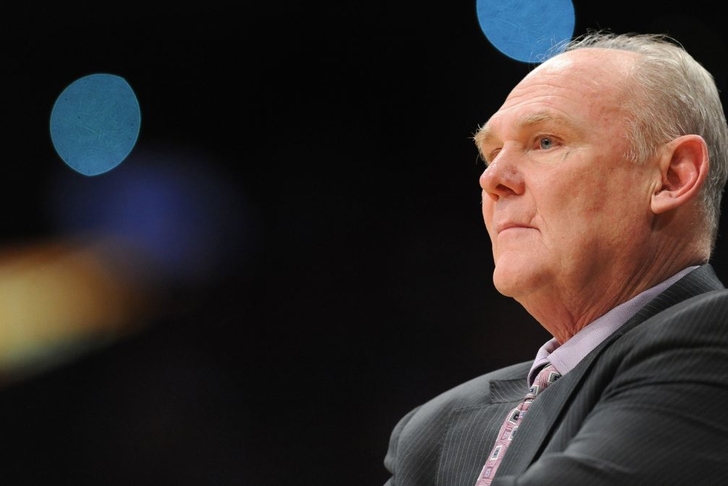 Weeks of rumors became official on Thursday, with the Sacramento Kings announcing the departure of Ty Corbin and the hiring of George Karl as the team's new head coach.

Karl had been linked to the position as soon as the Kings fired Mike Malone in mid-December, but the ownership and management maintained that interim HC Ty Corbin would coach out the season. Results and quality of play dipped sharply under Corbin, however, and the team ultimately decided to bring in their new head coach sooner than expected.

Karl spent about a week ironing out the final details of his contract, but the two sides were able to reach an agreement in time for the move to go official before the All-Star break began. Karl acknowledged that the move had become official Thursday morning on his personal Twitter account:

Karl's first game will be at home against the Boston Celtics on January 20. His squad currently sits 13th in the Western Conference with a 18-34 overall record, and he'll have to find a way to get better basketball out of a group that's struggled mightily after a hot start to the season.