Sacramento Kings News: GM Confirms Ty Corbin Will Be The Coach For The Remainder Of The Season 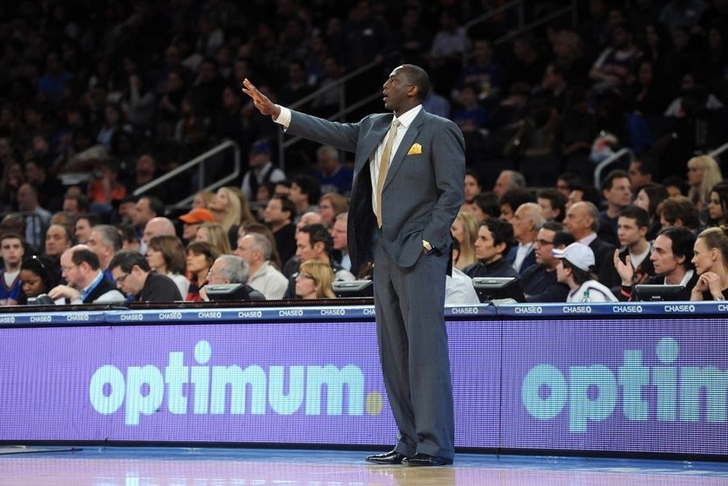 The Sacramento Kings made the most puzzling move of the NBA season to date when they fired head coach Mike Malone after a 11-13 start to their season. He was replaced by Ty Corbin, who Sacramento insists doesn't have to worry about the same thing happening to him.

“Not fair to string (Malone) out,” D’Alessandro said on the timing of the decision. “For us it wasn’t working out. We’re behind Ty. Tyrone Corbin is our coach for the rest of the year."

When Malone was fired, many assumed there would be an "interim" tag placed on Corbin's status with plenty of speculation that the Kings would court veteran coach George Karl, but Malone said that was never the case.

"We put all of our support behind Ty, but we’ve got to make it correct," D'Alessandro explained as to why Corbin hasn't gotten a multi-year commitment. "Let’s see how this plays out. We want Ty to succeed. We’re fans (of Corbin).”